And Then There Were 39 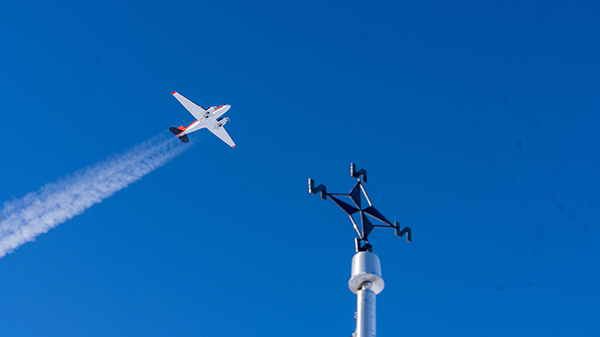 And so it has come to pass that the final members of the summer crew climbed aboard the last Basler heading north and left behind a crew of 39 to run the station for the winter. While the previous flights coming and going had garnered little attention (any passengers in and out were greeted or farewelled inside the station and the only ones on the flight deck were those handling fuels and cargo), a crowd gathered on the observation deck and at the flag line to send off this last flight. Now, no one will come to or leave the station for roughly 8 to 9 months.

As is tradition (one I’ve been super excited about since hearing about it), to celebrate the last flight leaving and our becoming the most isolated people on the planet (and maybe the galaxy?) we all gathered in the theater gym to marathon all three versions of The Thing. I had never seen any of them (on purpose once I knew that I would be watching them at the South Pole) and enjoyed something about each one (especially the ‘space carrot’!). 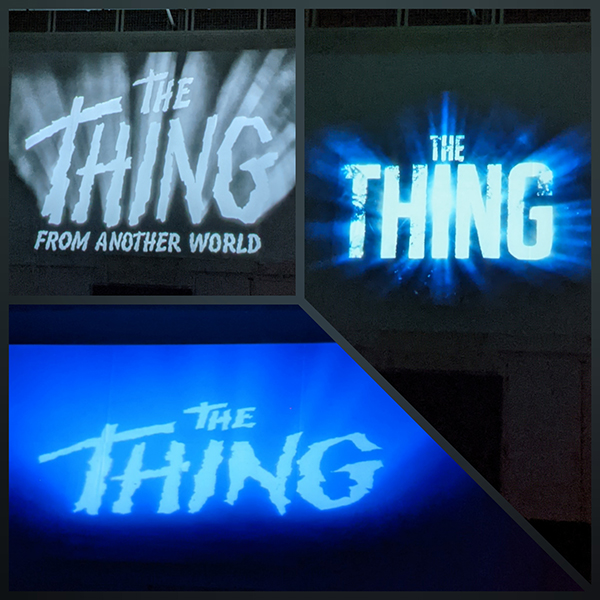 We only have a month or so before sunset but there are so many things to get done before it gets dark. Here’s to hoping it warms up just a little bit (so that the vehicles can run) for a few days.