Left behind everything I knew

All the colors but bone white and sky blue

In a ‘typical’ year, those bound for the South Pole would only stay in McMurdo for a few days before continuing south (though I’ve heard tales of weather delaying flights for over 20 days!). Since this is not a ‘typical’ year, the 40ish of us Polies will be spending around two to three weeks (weather permitting!) here before we fly out. So far, the extra time here has given us the chance to get to know each other before what is sure to be a hectic couple of months turning over the South Pole station from the current winter over crew. It has also given us time to explore and take advantage of some of the recreational activities around McMurdo. 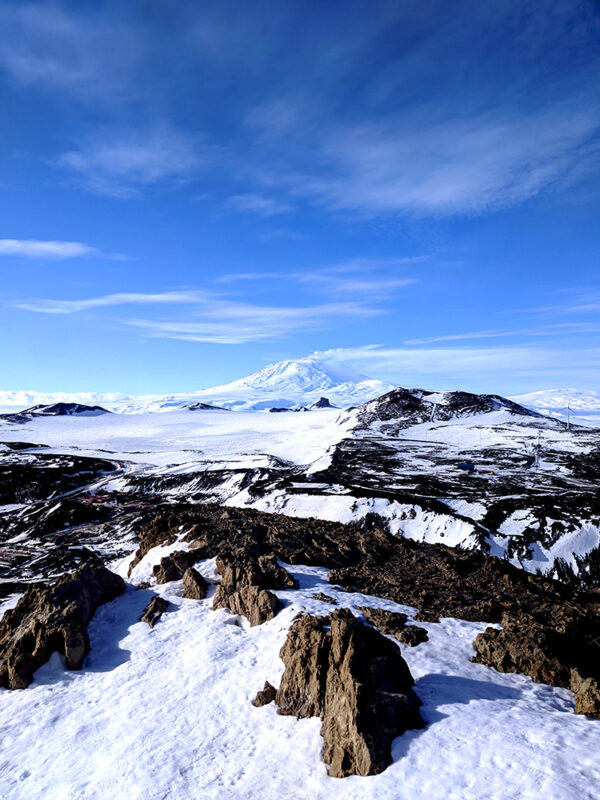 Probably my favorite thing to do is go hiking. Especially since this will be my last real chance to before I am confined to the endless flat white of the Antarctic Plateau. There are a few hills and ridges you can walk to/along that have absolutely amazing views. And maybe it’s because I’m from Florida, but the landscapes here are unlike anything I’ve ever seen or could’ve imagined. I could probably sit for hours (if I didn’t freeze first!) looking out over the Ross Ice Shelf and out into the Ross Sea. 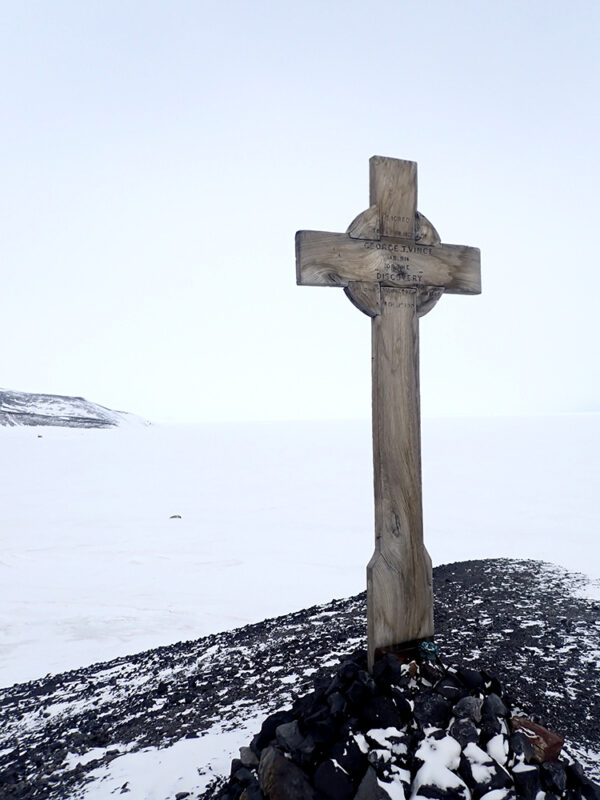 There are also several monuments and markers commemorating the first explorers to come to the continent (that’s what the returners call Antarctica!). One of the coolest places to visit is Discovery Hut which was built in 1902 by R.F. Scott on one of his expeditions. Inside you can see some of the original crates (and their contents!) that he and his team brought with them. Everything has been more or less preserved by the Antarctic cold and the Antarctic Heritage Trust (including seal and penguin remains Scott’s team would have eaten to survive (not pictured here!)). 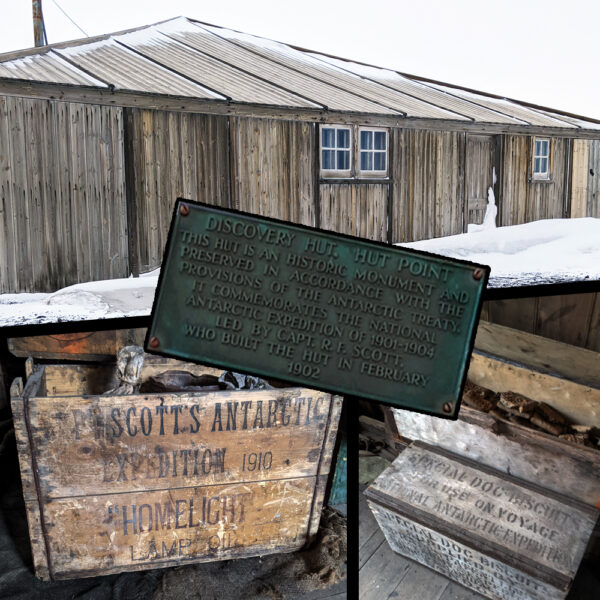 Another thing that will be scarce at the South Pole is wildlife. So far, the majority of the animals I have seen have been weddell seals (including several newborn pups!). They mostly look like giant slugs sleeping on the ice though occasionally you will see them wiggle-roll their way a few feet before they get tired and take another nap. I have also seen a couple of skuas (Antarctic scavenger birds); sometimes they decide that the middle of the road is the best place to hang out! I’ve been told that later in the season there might be penguins and I am both hoping to see them (because it would be awesome!) and not see them (because that would mean we’ve been delayed longer). 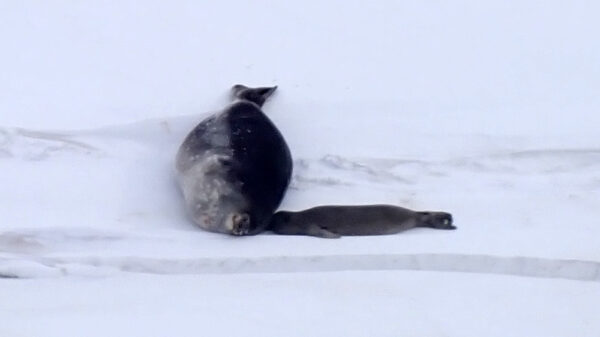 It has also been a lot of fun going on hikes with some of the folks I’ll be spending the next year on the ice with. And if the last few weeks are any indication, it’s going to be an amazing year! 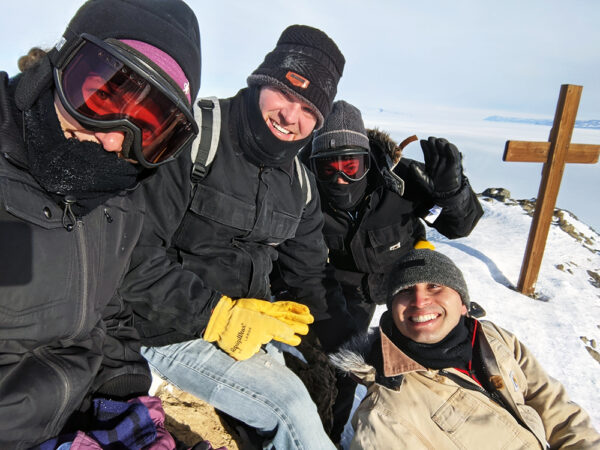