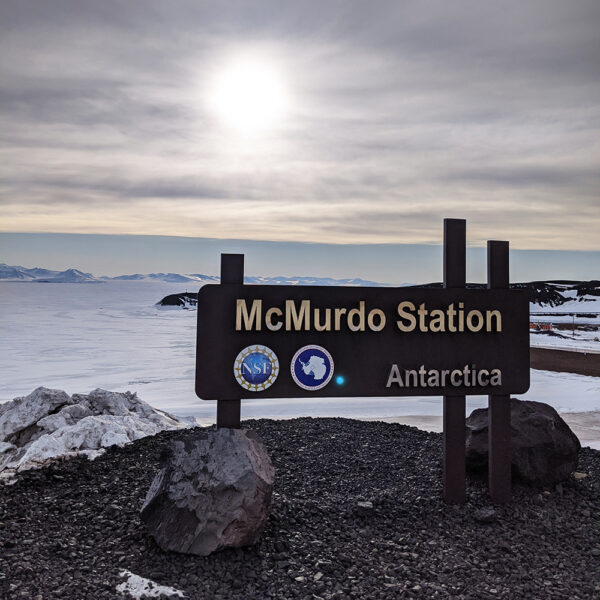 Of the three US bases in Antarctica, McMurdo is the largest. During a typical summer the station can accommodate over 1200 people and serves as the transportation and logistics hub for the rest of the United States Antarctic program. Most all personnel and cargo that are headed to either the Amundsen-Scott South Pole Station or one of the many field camps first pass through McMurdo.

The base was established in 1955 on Ross Island just off of McMurdo Sound on the farthest south solid ground accessible by ship. It is comprised of 80 some-odd buildings including dormitories, a firehouse (it has its own fire department complete with fire trucks!), a power plant, a water treatment facility, a store (stocked with souvenirs, snacks, booze, and essential items you might have forgotten to pack), a medical facility, a galley (serving three meals a day and grab-and-go for those who miss meal times), administrative buildings, a harbor, bars, and even a small chapel (the Chapel of the Snows). Compared to most of the other bases on the continent it is quite bustling and is affectionately referred to as ‘Town’ and the residents as ‘Townies’ (those who stay at the South Pole are called ‘Polies’). 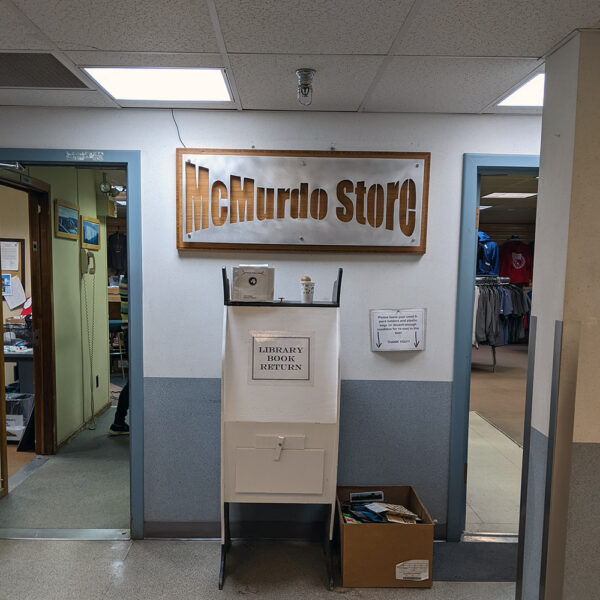 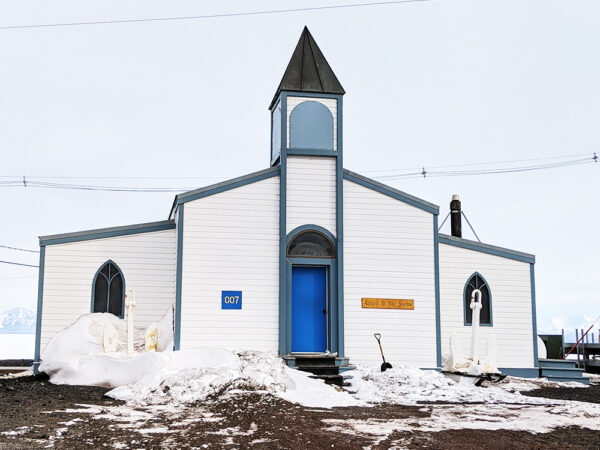 While the primary focus of the base is scientific research, the majority of residents are not scientists. The community is comprised of electricians, plumbers, carpenters, heavy machine operators, waste management engineers, cooks, stewards, power plant engineers, sat/comm engineers, IT specialists, doctors, firefighters, janitors, and so many more. There are quite a few people who have been coming down for summers and/or winters for over 20 (or more!) years. The base is filled with history and stories that get retold year after year. And, occasionally, you come across a hidden gem, like a troll under a bridge. 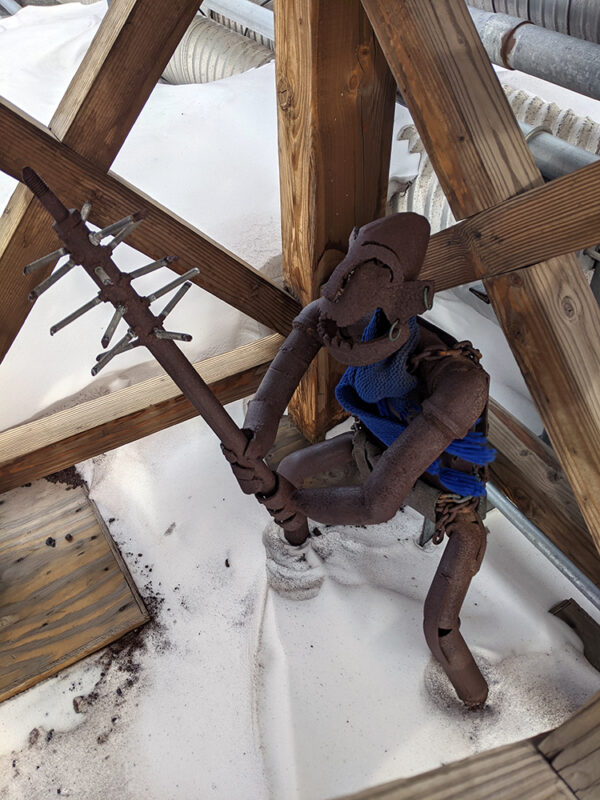